Located right in the heart of Ajmer, Ana Sagar (Anasagar) Lake is one of the largest lakes in Rajasthan. 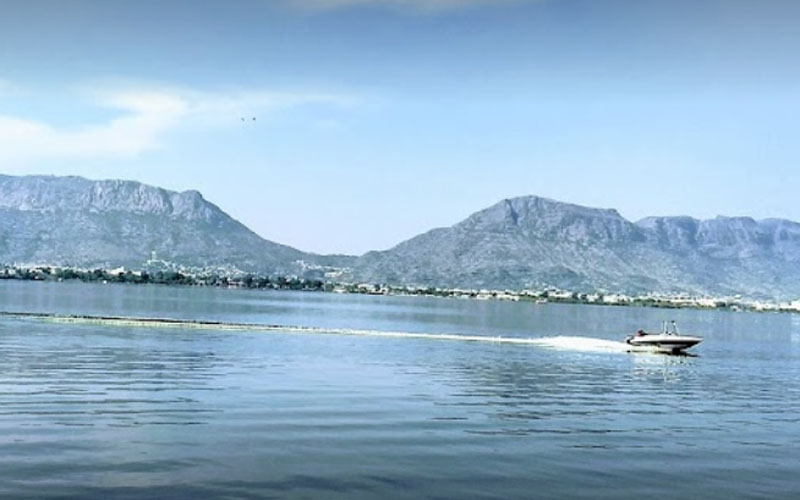 Boating at Anasagar Lake in Ajmer. 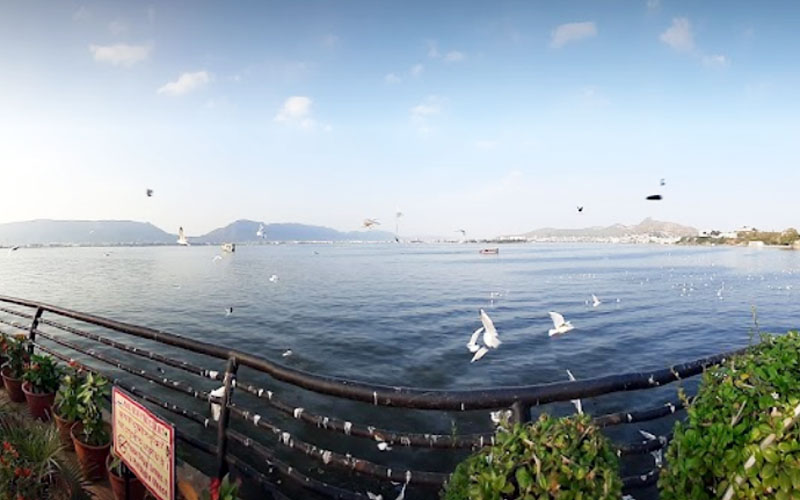 Located right in the heart of Ajmer – a city known for the world-famous shrine of Khwaja Moinuddin Chishti – Ana Sagar (Anasagar) Lake is one of the largest lakes in Rajasthan. With the development of the lake included in the Smart City Project, the lake has received a complete facelift over the past few years.

Aravalli Hills surround it. It has become a great place for families because there are many eateries where they can enjoy food while walking around the water and enjoying the beautiful sights of the migratory birds, particularly during the winter season.

Here are some interesting facts about this lake:

Things to Do at Ana Sagar Lake

With so much development around Ana Sagar recently, it has become a favourite tourist destination. Here are a few things you would probably like to indulge in when you are here:

The best time to visit Anasagar is in the winter months – from October to March. The reason is the weather is cool and a lot of migratory birds can be spotted here during this period. You can easily spend 4-5 hours at the lake.

How to Reach Ana Sagar from Jaipur

Ana Sagar is about 130 km from the centre of Jaipur city. You can drive to the place in about 2.3 hours.

Ajmer is well-connected with Jaipur and there are plenty of transport options. You can travel to Ajmer by bus or train. You can also hire a taxi if you are in a group.