‘Amber Fort is not an ASI-protected monument’

Home » City Reports » ‘Amber Fort is not an ASI-protected monument’ 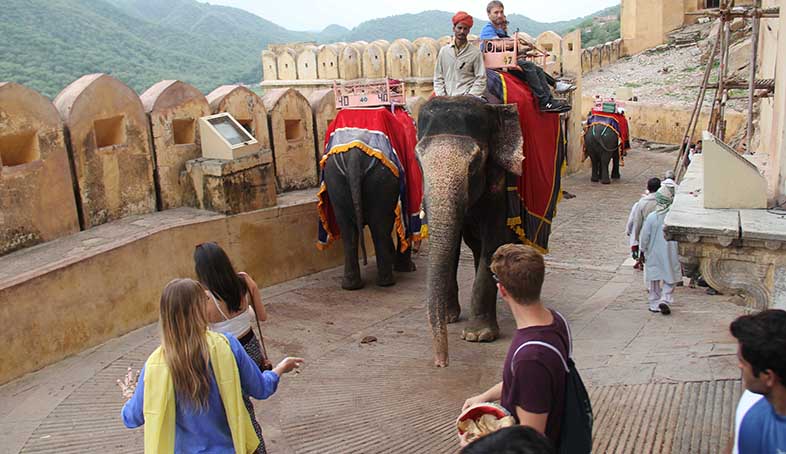 Jaipur: The central government’s Archeological Survey of India (ASI) surprised the Rajasthan high court when it claimed that the world famous Amber Fort is not an ASI-protected monument, so the onus of its upkeep and preservation was on the state government. The ASI made this argument while the court was hearing a petition alleging that the monument’s heritage features are being tampered with in the name of conservation and restoration.

The court expressed surprise over this argument and fixed July 10 as the next date of hearing asking the Rajasthan government to present its argument on the matter.

The double bench of Justice KS Jhaveri and Indrajeet Singh issued these direction while hearing the petition filed by Human Settlement Technology Society.