The postmortem report suggests injuries to at least 12 places on his body. A postmortem examination had been conducted by a medical board. The PM report was made public on Tuesday. 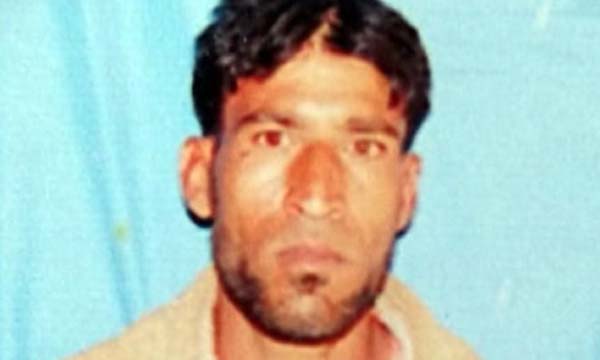 Akbar alias Rakbar who was lynched by a mob in Alwar.

Jaipur: A postmortem report further showed the extent to which the cops were negligent in getting medical help to Akbar Khan alias Rakbar after he was beaten up by a mob of cow vigilantes near Ramgarh in Alwar district. According to preliminary reports, Akbar had his leg and hand fractured and his ribs were broken. The cops took him to police station and kept him there for three hours despite these injuries. It is now evident that had Akbar been provided medical attention on time, he could have been saved.

Sources said that the postmortem report suggests injuries to at least 12 places on his body. A postmortem examination had been conducted by a medical board. The PM report came out on Tuesday.

The police headquarters (PHQ) has already suspended ASI Mohan Singh and sent to lines three constables for negligent in taking Akbar to hospital for treatment. ASI Mohan was leading the team that responded to a call to the police control room from a villager who informed about the lynching of Akbar by cow vigilantes. Mohan Singh first took Akbar to the local police station and kept him there for three hours. It is alleged that the delay in taking Akbar to hospital caused his death.

ASI Mohan Singh allegedly admitted that he made a mistake by not rushing the victim to a hospital immediately. There were reports that the men who beat up Akbar were members of a right wing Hindu organization.

Rajasthan home minister Gulab Chand Kataria said that an impartial probe had been launched into the incident and those found guilty wouldn’t be spared. The Congress in Rajasthan demanded a CBI probe. The Rajasthan government formed a committee of senior police officers to probe the matter.