Rajasthan government sends a report to the ministry of home affairs 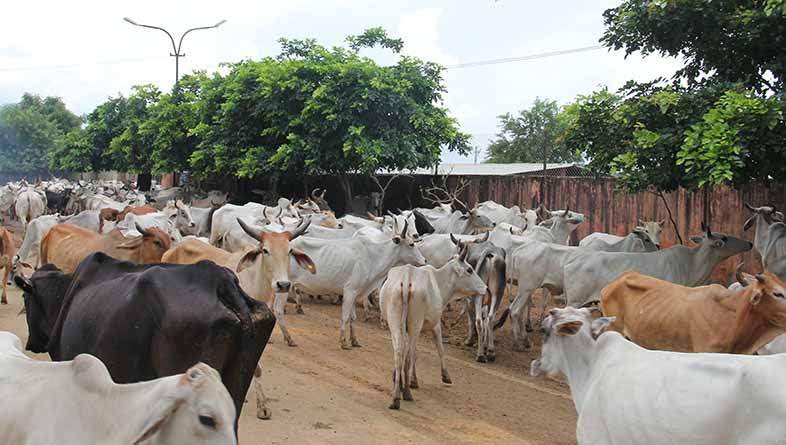 Jaipur: A report sent by the Rajasthan government to the ministry of home affairs has come as a twist in the Alwar lynching case. The state government claims to have found out during an enquiry that 50-year-old Pehlu Khan who was beaten to death allegedly by cow vigilantes didn’t have a permit to transport bovines.

The local municipal body has disowned its permits issued to Khan and other people who were caught by cow vigilantes on April in Alwar’s Behror area, saying that these permits doesn’t give a person the right to transport cows under The Rajasthan Bovine Animal (Prohibition of Slaughter and Regulation of Temporary Migration or Export) Act, 1995.

The state government submitted a report to the union home ministry recently and claimed that Pehlu and others were transporting cows to Haryana without a valid permit. Six cases of cow smuggling were registered in Behror, the government informed in the report.

“A receipt is given to animal transporters by the local municipal body, but it has no validity when it comes to transporting bovines protected under the Rajasthan Bovine Animal Act,” said a district administration officer.

A transit permit has to be secured from the district magistrate for transportation of cows from one place to another, the report claimed.

Alwar police have arrested five men in connection with the death of 50-year-old Pehlu Khan. The police had registered a case against six identified and 200 unidentified people in the matter. The incident took place on April 1. Cow vigilantes caught 15 people who were allegedly smuggling cows. Five of these alleged smugglers were thrashed. Severely injured Pehlu Khan was rushed to a hospital where he succumbed on April 3.