Alphons’ victory is as good as confirmed as BJP enjoys a good majority in Rajasthan. 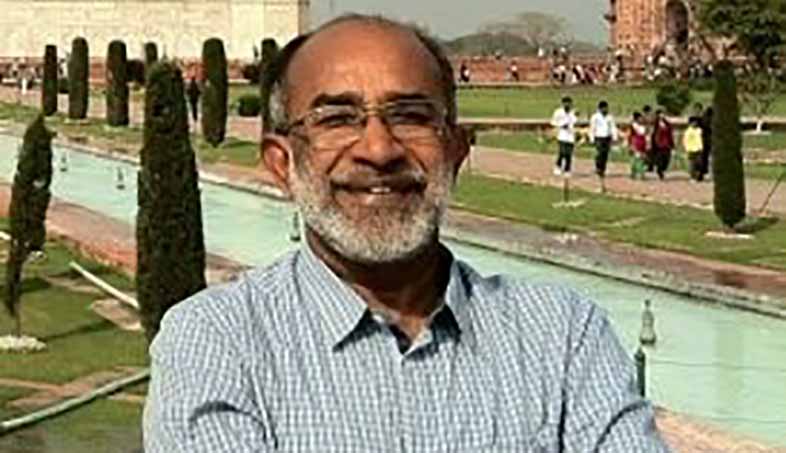 Jaipur: BJP has nominated the union minister of state for tourism, Alphons Kannathanam, for the Rajya Sabha seat that was vacated following M. Venkaiah Naidu’s resignation. The last date for nomination is November 6 while the polling will take place ten days later on November 16.

Alphons’ victory is as good as confirmed as BJP enjoys a good majority in Rajasthan. The 64-year old is expected to get elected as BJP has 160 MLAs out of a total of 200 members in the Legislative Assembly. Once he enters the Rajya Sabha, the number of misters from the state will increase to 7 in the central government. The term of the elected member will be until July 4, 2022.

Venkaiah Naidu, Rajya Sabha MP from the state, was also a cabinet minister in the Modi government. At present, there are six ministers (all state ministers) from Rajasthan. Once Alphons becomes a Rajya Sabha member, the representation of the state will increase in the center. On making Alphons a candidate, state BJP president Ashok Parnami expressed his gratitude to the central leadership.

One of the 10 seats in the Rajya Sabha is vacant from the state. Two are occupied by Congress while the BJP has 7 seats. Congress members Abhishek Manu Singhvi and Narendra Budhania will finish their term in April next year.