Akshay Kumar’s Padman to be tax free in Rajasthan

The movie seems to have moved Raje. She had announced in her budget speech that the government would launch Menstrual Hygiene Scheme for women. 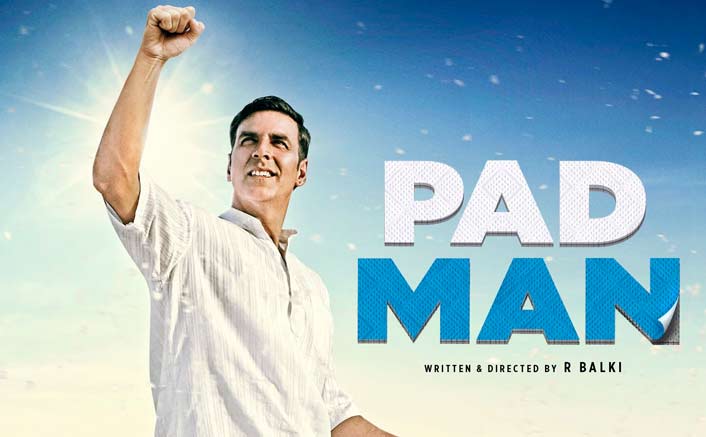 Jaipur: If you have still not watched Padman, here is your last chance. Rajasthan chief minister Vasundhara Raje on Friday announced that the Akshay Kumar-starrer movie is going to be tax-free in the state.

The movie seems to have moved Raje a lot. It has apparently inspired her to such an extent that she announced in her budget speech that the government would launch Menstrual Hygiene Scheme for women in Rajasthan. Free sanitary pads will be distributed to women from rural background under the scheme.

Raje on Friday made watching the movie a lot cheaper in the state by declaring it tax-free.

While addressing Anganbari workers at SMS Investment Ground, she said that the movie gives a very good message. Raje was all praise for the actor also.

The function had been held in the honor of the chief minister as she had increased allowances for anganbari workers in the budget.