As the passenger load has increased, the airlines have doubled, even tripled their fare, while most trains are full. 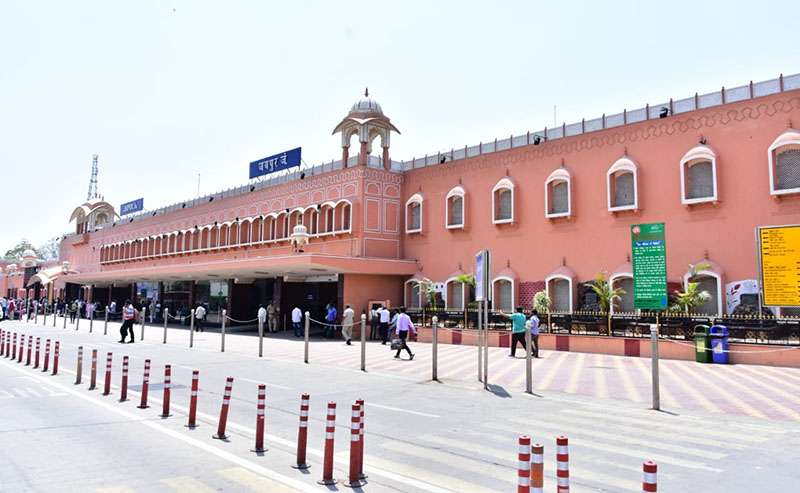 JAIPUR: Those planning to go on a holiday over the next few days will need to shell out more on travel. As the passenger load has increased, the airlines have doubled, even tripled their fare, while most trains are full.

Due to Christmas and New Year holidays and the winter vacations starting in schools on December 25, there has been an increase in passenger footfall at the airport, railway station and Sindhi Camp bus stand in Jaipur. Thousands of people are going to Goa, Mumbai, Pune, Jaisalmer and Udaipur on holidays from Jaipur. The fare of the flight to Jaisalmer has almost tripled due to this reason.

The trains are also full. Seats are available for passengers only on some trains. For the devotees of Vaishno Devi, booking has been stopped in Jammu Tawi trains.

A railway spokesperson said that coaches have been increased for trains plying on some of these routes. Preparations are underway to run additional trains for some other routes.

Indigo Flight to Gota from Jaipur is about Rs 21806 on December 28. The Air Asia fare ranges from Rs 13457 to Rs 16277. All India, GoFirst and SpiceJet flight tickets have also become very expensive.