AICTE to open ATAL Academy at Polytechnic College in Jaipur

According to Member Secretary of AICTE Professor AP Mittal, the colleges will get help related to AICTE approval process at these centers. 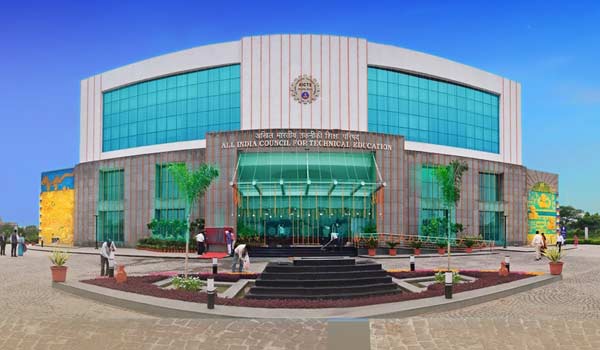 Jaipur: All India Council for Technical Education (AICTE) will establish the country’s first AICTE Training and Learning (ATAL) Academy in Jaipur. The ATAL academy will come up on the campus of Government Ramchandra Khaitan Polytechnic College in Jaipur.

Union Minister for Human Resource Development Prakash Javadekar will inaugurate the ATAL Academy digitally from a hotel on JLN Marg in the city.

According to Member Secretary of AICTE Professor AP Mittal, the colleges will get help related to AICTE approval process at these centers.

College and university authorities will not have to go to AICTE’s Northwest regional office at Chandigarh. The camp for the approval process will be set up at ATAL Academy in Jaipur. Several Universities and colleges will benefit from this.

Training, development, awareness, workshops and many other programs will be conducted for faculty members at the academy. The center is likely to start functioning by the next year.

The council will open training academies at places including Jaipur, Vadodara, Guwahati, and Trivandrum.

According to the AICTE officials, the center will bring advancement in the technical environment of the state.