The accident that occurred in Sridungargarh area of Bikaner on National Highway-11 claimed the lives of four people. 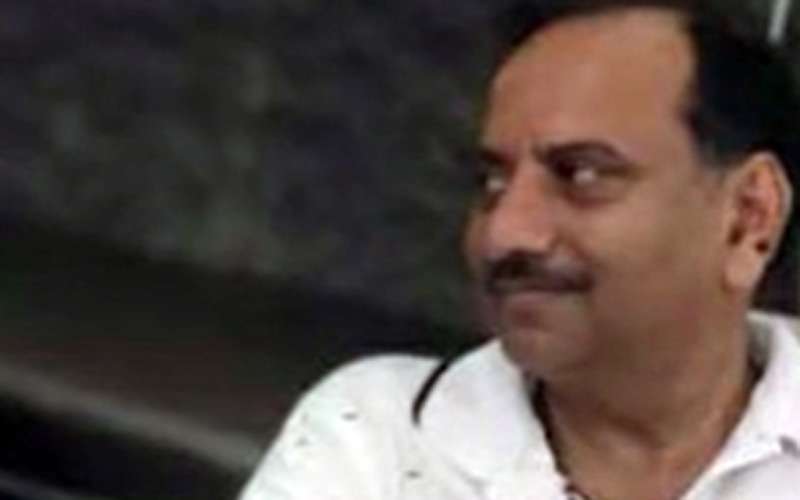 Sanjay Sharma who was killed in road accident.

JAIPUR: The community of lawyers in Jaipur is grieving the death of Sanjay Sharma, former chairman of Rajasthan Bar Council, in a road accident on Sunday evening.

The accident that occurred in Sridungargarh area of Bikaner on National Highway-11 claimed the lives of four people. While Sanjay Sharma was killed, his wife was seriously injured. His body arrived in Jaipur on Monday.

The car he was travelling in collided with another vehicle. Sharma was on his way to the house of his sister-in-law to attend a function. The postmortem examination of his body was conducted at PBM Hospital.

Sanjay Sharma (54) hailed from Rupwas area and lived with his family at Triveni Nagar on Gopalpura Bypass in Jaipur. He is survived by his parents, wife and two children, a 22-year-old son and a 14-year-old daughter.

The advocates in Bikaner reached the PBM Hospital in huge numbers after they heard of the mishap.

When leaving home, Sanjay had told his daughter to do well in the exam and tell him how it went. He promised to be back home by Tuesday evening.

His son Yashvardhan (22) recently landed a job in Bangalore. Daughter Padmaja is a Class 8 student. The daughter was to appear in her exams on Monday.

Yashvardhan was the only family member who was immediately informed about the accident. Other family members came to know about the tragedy when his body arrived in Jaipur on Monday.

Many advocates wished Sanjay on Friendship Day on WhatsApp, but none of them received a response.