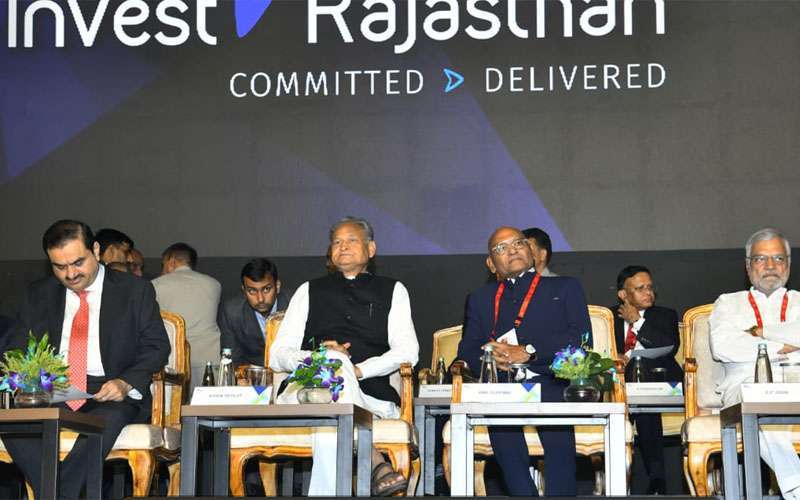 JAIPUR: Adani Group Chairman Gautam Adani said that he would help the state government open a medical college and hospital in two districts and also a cricket stadium in Udaipur with an investment of Rs 60,000 crore. Torrent Group Chairman Sudhir Mehta also announced the opening of World Class Cricket Excellence Academy in Jaipur.

“We have announced an investment of Rs 60,000 crore. After speaking with CM Ashok Gehlot, we are considering two proposals. Two medical colleges will be opened in Rajasthan. In the districts where there are no medical colleges, it has been agreed that we can contribute by opening the medical college along with the civil hospital. I also talked to CM Ashok Gehlot and Assembly Speaker Dr CP Joshi for cricket stadium in Udaipur. On behalf of Adani Foundation and Adani Group, we will give full support to build that stadium,” he said. 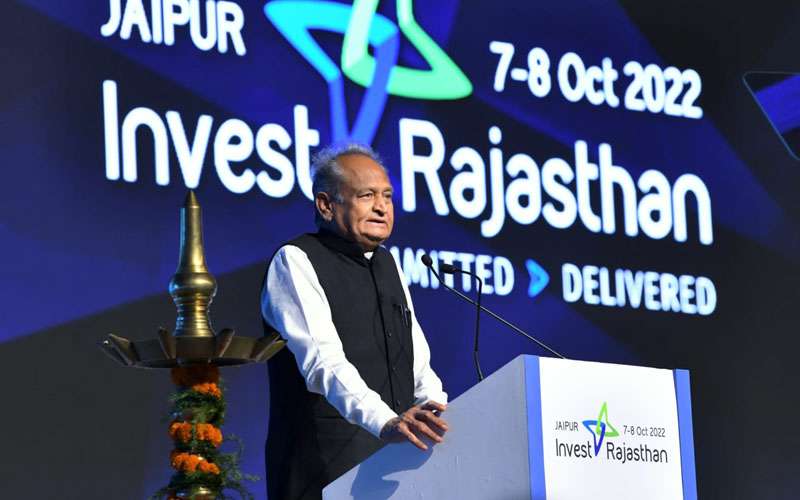 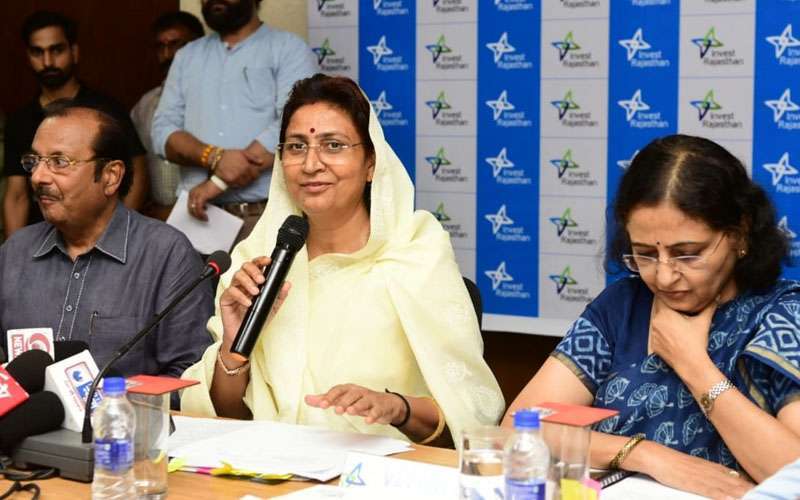 Sudhir Mehta, chairman of Torrent Group, said that his company was going to invest in five districts in Rajasthan for gas distribution. They also want to invest in solar and hydrogen. Another proposal has been discussed with CM Ashok Gehlot and Assembly Speaker Dr. CP Joshi that the company would open an academy for cricket excellence. The world's best cricket academy will be set up in Jaipur. “We will work with the government for that,” he said.