Chopra requested the court to quash all 5 FIRs registered against him. 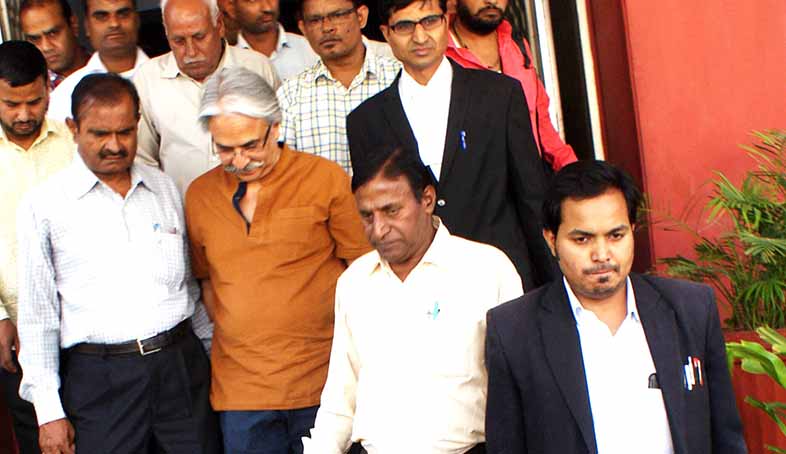 Jaipur: The Rajasthan high court on Monday dismissed a petition filed by Ajay Chopra, the owner of Jaipur’s leading advertising agency Crayons, who surrendered before a lower court in a multi-crore government advertising scam on May 2, a lawyer said.

Chopra had requested the high court to quash all the five FIRs registered against him on the grounds that the current government harbored ill will against him.

The bench of Justice Banwari Lal Sharma didn’t provide any relief to Chopra. Chopra in his petition alleged that the current government bore him ill will and hence he was booked in a bogus case. The petition also accused lawyer AK Jain, whose client Shankar Lal Gujjar brought the alleged scam to light, of malice.

Chopra was under investigation in connection with a multi-crore government advertising scam.

The ACB court in July last year issued a non-bailable arrest warrant against Chopra after the ACB accused him of issuing government advertisements worth around Rs 3 crore to various agencies during previous Congress regime. It was alleged that Chopra was paid for government advertisement in magazines and newspapers that didn’t even exist.