Accident at Sodala Elevated Road: Youth killed by bus on his birthday 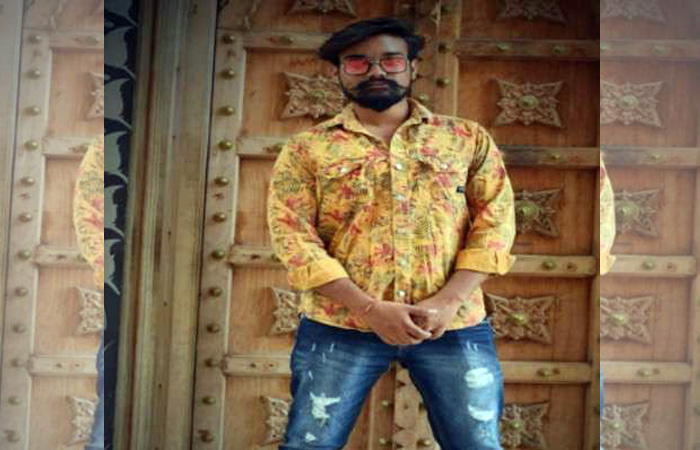 Ritesh alias Bittu Singh who was killed in the accident near Elevated Road.

Jaipur: A 20-year-old youth, identified as Ritesh alias Bittu Singh, was mowed down by an overspeeding bus near Elevated Road in Sodala on Tuesday night.

Ritesh was celebrating his birthday on Tuesday. He had gone to see a doctor in the evening along with his two friends and was returning home on a bike. His two friends were injured in the accident.

Ritesh Singh was a resident of Sodala area. It was his birthday on Tuesday. The family members, friends and relatives were wishing him on this occasion throughout the day. His family members said that Ritesh complained of stomach pain in the evening. His friend Umar Queshi and Suraj Sharma came to his house on a bike and took him to a doctor.

The trio was returning home on the bike around 11.30 am when they reached Sodala junction. They took the turn to go towards Sanjeevani Hospital. An overspeeding bus hit their bike.

Ritesh died on the spot, while his two friends were seriously injured. They were rushed to SMS Hospital for treatment. Their condition is stated to be critical. After hitting the bike, the bus damaged the traffic signal pole. Two cars were damaged. The bus belonged to a private travel agency. It has been seized.

The mishap occurred near the place where a police constable aspirant was killed by a luxury car.