An advocate, identified as Vishwanath Sharma was acting as a middleman for the SHO and accepted the bribe on his behalf, ACB officials said. 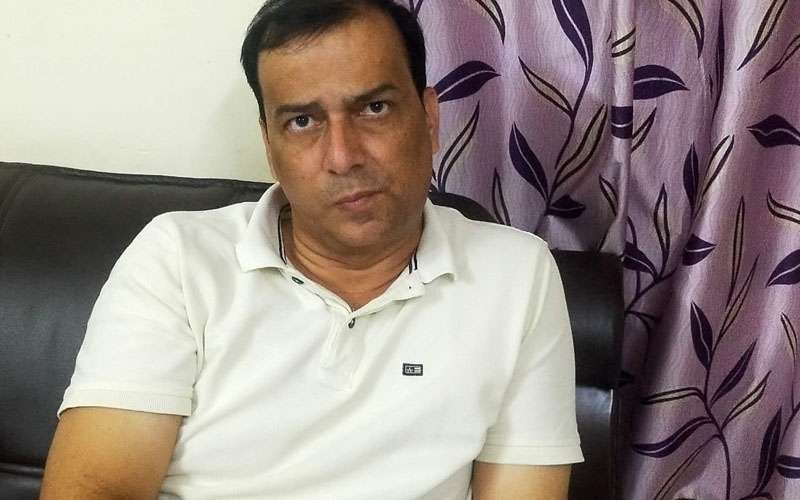 JAIPUR: The anti-corruption bureau (ACB) on Thursday arrested SHO of Govindgarh police station, Harinarayan Sharma, in Jaipur rural after he was allegedly caught taking a bribe of Rs 6 lakh. The SHO was demanding the bribe to help a man who had a case of fraud registered against him with Govindgarh police.

An advocate, identified as Vishwanath Sharma was acting as a middleman for the SHO and accepted the bribe on his behalf, ACB officials said. He managed to escape during the trap. A search has been launched for him.

DG ACB BL Soni said that the man approached the agency and lodged a complaint with the special investigation unit.

“The ACB complainant stated that Hari Narayan was demanding a bribe amount of Rs 10 lakh to help him in a police case related to fraud. The case was registered with Govindgarh police,” said Soni.

He added that the complaint was verified and when it was found genuine, a trap was laid. “During the verification of the complaint, the SHO received Rs 4 lakh through the advocate,” Soni said.

“On Thursday, advocate Vishwanath Sharma accepted Rs 6 lakh from the ACB complainant; however, he got suspicious. He managed to escape from the spot. The ACB team chased him. He threw the bribe money and fled away,” said Soni.

The ACB team then arrested SHO Harinarayan Sharma, a resident of a village in Srimadhopur area. A search has been launched for the lawyer.