ACB received the information about an exchange of bribe between some PHED officials including Beniwal and RSC Infratech Developers LLP. 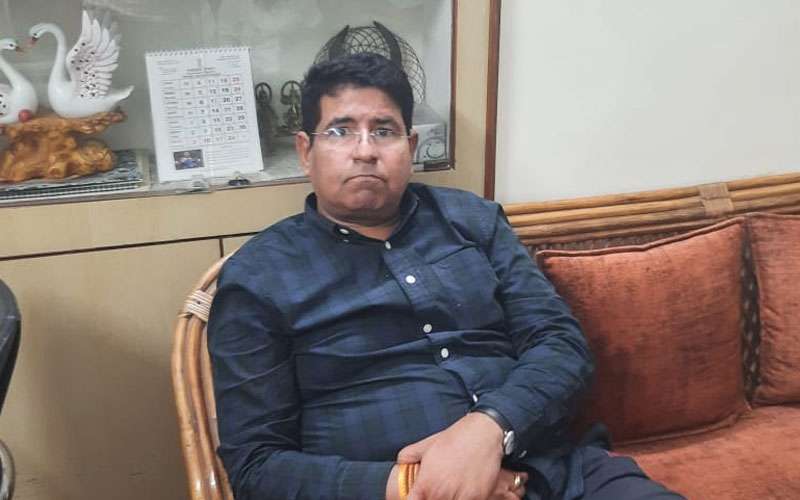 Soni said that the ACB received the information about an exchange of bribe between some PHED officials including Beniwal and RSC Infratech Developers LLP. The private company is several projects and tenders in PHED and Central Public Works Department.

“We started developing the intel on this lead and put many people under surveillance. It got some concrete leads and came to know that Kajodmal Tiwari who is a representative of the private company was to pay a huge amount of money to Manish Beniwal,” said Soni.

He added that a team was constituted under the supervision of ACB, DIG Sawai Singh Godara. The team headed by Add SP Bajrang Singh Shekhawat arrested Manish Beniwal for taking a bribe of Rs 10.40 lakh with Tiwari. Since both – offering and accepting bribes – are an offence, they were immediately taken into custody and later booked under various sections of the Prevention of Corruption Act.

The ACB interrogated a few more people and based on the investigation, arrested Shafeeq Mohammed and Vinod Kumar – junior assistants at the office of add PHED chief engineer. A cash amount of Rs 6 lakh was recovered from the house of Shafeeq Mohammed.

ADG, ACB Dinesh MN said that raids are being carried out at several places belonging to the accused people and further investigation is going on.