Prahlad has been booked under various sections of the Prevention of Corruption Act. 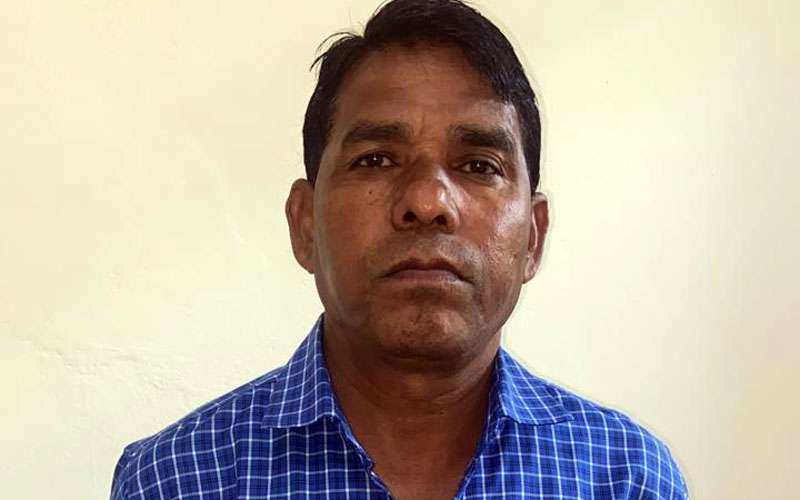 JAIPUR: Rajasthan anti-corruption bureau (ACB) on Friday arrested the health inspector of Jaipur Municipal Corporation (JMC) Greater, identified as Prahlad, after he was allegedly caught red-handed taking a bribe of Rs 5,000. The inspector allegedly demanded money from the ACB complainant, a sanitary worker. Prahlad has been booked under various sections of the Prevention of Corruption Act.

According to DG, ACB BL Soni, the sanitary worker approached the agency after Prahlad demanded a bribe from him.

“He stated the inspector assured him that he would show his attendance in the records even when he was absent and help him get the full month’s salary without any deductions for the leaves. He also assured the ACB complainant of not taking any action against him for the leaves,” said Soni.

The special investigation wing (SIW) of ACB launched an investigation under the supervision of Add SP Sawai Singh Godara. The complaint was first verified and then a trap was laid. Prahlad was caught taking the bribe. The inspector is a resident of the Lalsot area in Dausa district.

The ACB teams are carrying out searches at his residence and other places belonging to him. An FIR has been registered against him and further investigation is going on, said DG Soni.