Jaipur: The Rajasthan anti-corruption bureau (ACB) on Wednesday arrested two food safety officers, identified as Rajesh Tinkar and Sunil Garg after they were allegedly caught red-handed taking a bribe of Rs 10,000 in Chittogarh, according to ACB.

The duo accused a grocery store owner of selling products beyond their expiry date and demanded the bribe for sparing him from a legal action, the officials said. The ACB has booked the two officials under various sections of the Prevention of Corruption Act and are conducting searches at the residences and other places belonging to these two officers.

The ACB had received a complaint from one Ashraf Hussain. In the complaint, he alleged that both the officers had visited his shop on May 24. They accused him of selling products beyond their expiry dates and threatened to lodge a case against him. They demanded Rs 10,000 for not lodging a case. They said that if he agreed to pay the bribe, samples would not be collected from his shop, the ACB said. 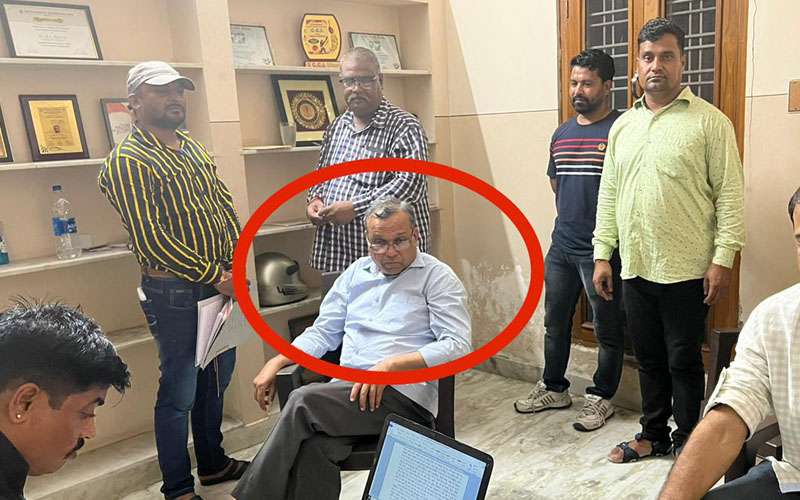 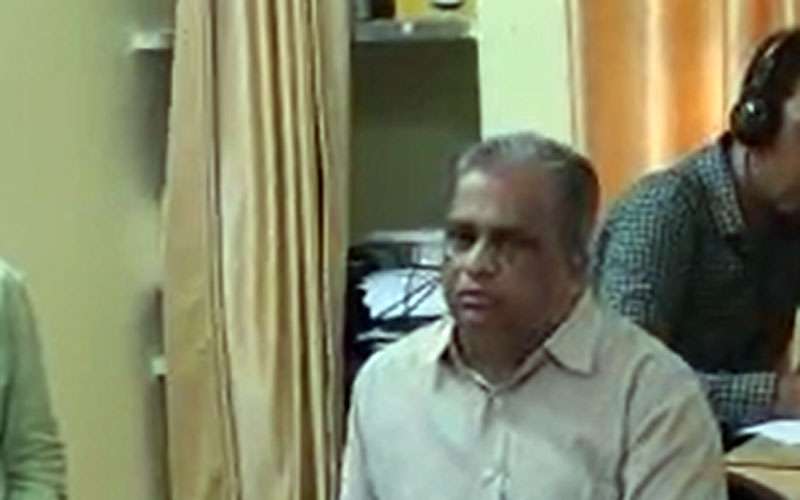 The ACB officials verified the complaint on May 26 and when it was found genuine, the trap was organized on Wednesday. Both the officials were caught red-handed taking the bribe.

In yet another trap, the ACB arrested one Rahul Suman, posted as secretary of a co-operative society in Piplod area of Baran district.