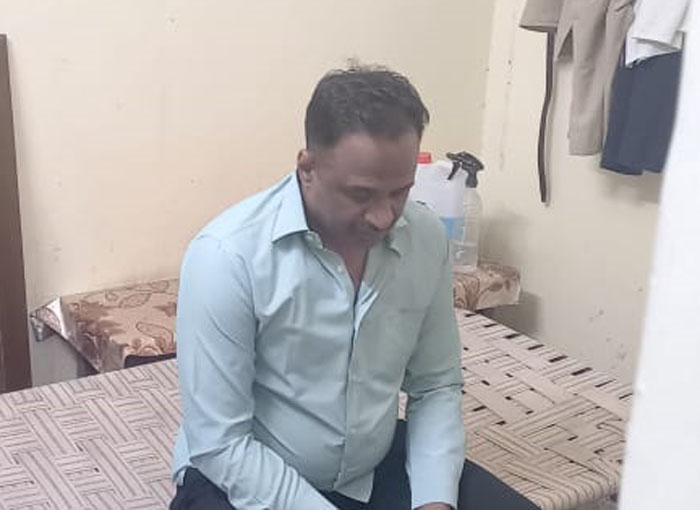 Jaipur: Rajasthan anti-corruption bureau (ACB) on Thursday arrested Bagru SHO Ratan Lal after he was allegedly caught taking a bribe of Rs 10,000, officials said. The police officer was demanding the bribe for not taking any action against the ACB complaint in an FIR lodged against the latter. SHO Ratan Lal was booked under various sections of the Prevention of Corruption Act. Further investigation is going on.

DG ACB BL Soni said that the complainant approved the special investigation unit and lodged a complaint against Ratan Lal. He stated in the complaint that SHO Ratan Lal was harassing him for money and threatening to arrest him in an FIR lodged against him with Bagaru police station. He demanded Rs 25,000 for not taking any action against him.

The complaint was verified and when found genuine, a trap was laid by Add SP, ACB Bajrang Singh Shekhawat and his team. Ratan, a resident of Chittorgarh district, was caught red-handed taking the bribe. He had already taken Rs 15,000 from the ACB complainant.

ACB teams are carrying out searches at the SHO’s office, residence, and other places. DG Soni said that people should come forward and register a complaint with ACB against corrupt government officials. He said that ACB has legal authority to take action against central government employees also.