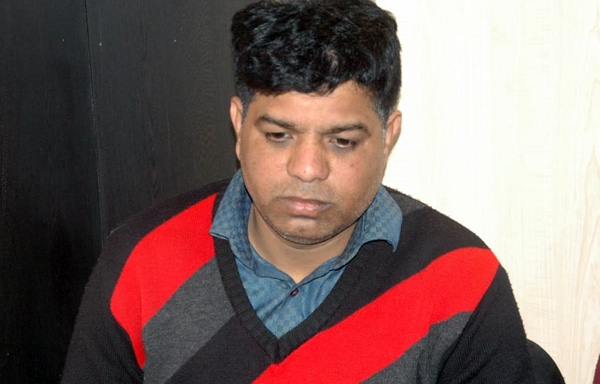 Rakesh is posted on a contractual basis in Zila Parishad.

“Seminars are organized under Swachh Bharat Abhiyan in villagers by the government. The NGO organized seminars on behalf of the government. A payment of Rs 1.71 crore was to be made by the zila parishad to the NGO. To approve the bills, Rakesh demanded Rs 10 lakh bribe. The first instalment of Rs 4.5 lakh had already been paid, while the second instalment was to be paid on Tuesday when the trap was liad,” said a senior ACB officer.

He added that Omprakash Kumawat who acted as a middleman between NGO owner Vishnu and district coordinator Rakesh. When Omprakash came to hand over the bribe, he and Rakesh were arrested. Vishnu was also held.

The role of some other officials is also under scanner.