According to IG ACB Sachin Mittal, the trap was laid by ACB’s Jaipur rural branch after a complaint was registered against the assistant revenue officer. 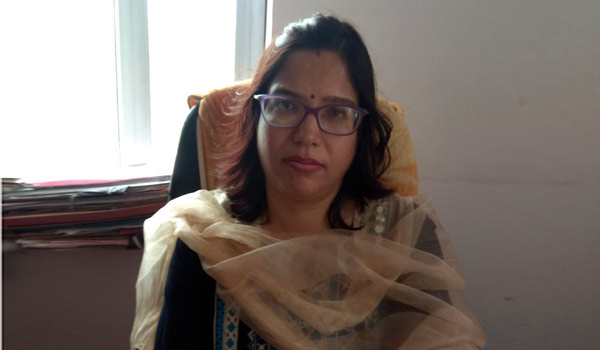 Jaipur: Rajasthan anti-corruption bureau (ACB) on Thursday arrested assistant revenue officer of Jaipur Municipal Corporation after she was allegedly caught taking a bribe of Rs 20,000. The revenue officer, Sangeeta Jain is currently posted in the Mansarovar zone of the JMC. Sangeeta was booked under various sections of the Prevention of Corruption Act. She will be produced in a court.

According to IG ACB Sachin Mittal, the trap was laid by ACB’s Jaipur rural branch after a complaint was registered against the assistant revenue officer. The complainant told the ACB he received a notice informing him that he was required to pay urban development tax of Rs 4.23 lakh for his factory in Jaipur. He paid the tax, but later came to know that the UD tax dues were only Rs 50,000.

“When he demanded a refund, assistant revenue officer Sagita Jain demanded a bribe of Rs 50,000. The ACB verified the complaint and when it was found to be genuine, a trap was laid under the supervision of  Add SP Jaipur rural Narottam Varma,” said IG Mittal.

He added that Sangeeta accepted Rs 25,000 at the time of verification. “She was caught red-handed accepting Rs 20,000 on Thursday. She was arrested and booked under the Prevention of Corruption Act. Further investigation is going on,” said the officer.