Varshita left the house at 5:30 telling her mother that she wanted to buy a packet of chips. But she booked an auto from Mansurabad and reached Chandrapuri. 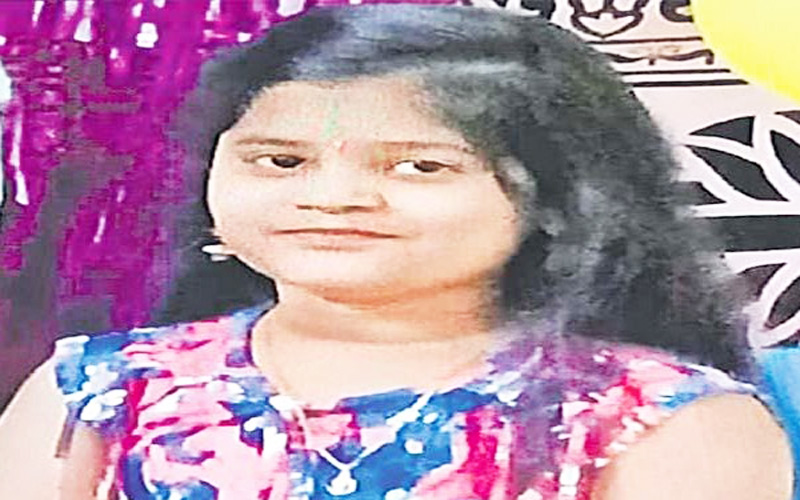 Hyderabad: A 9-year-old girl, identified as Varshita, committed suicide by jumping off the fourth floor of a building in Hyderabad. The girl returned home from school and then booked an auto to reach Chandrapuri where she entered a multi-storey building. She climbed to the fourth floor and then jumped off. She was rushed to a hospital where doctors declared her dead.

Varshita left the house at 5:30 telling her mother that she wanted to buy a packet of chips. But she booked an auto from Mansurabad and reached Chandrapuri. When auto driver Durgesh got suspicious, she told him that she was visiting her father who had an office in Chandrapuri. She paid him Rs 20.

The building from which Varshita jumped has offices on the fourth floor, so the watchman's wife Venkatamma allowed her to enter the building. The watchman and some other people heard screaming and saw that Varshita had fallen from the building.

Varshita was the daughter of Satyanarayana Reddy and Prabhavati, living in Colony Road No. 5 in Madhuranagar, Mansurabad. Preliminary investigation and medical tests revealed that she was not sexually abused in any way.

Police are also probing whether Varshita fell accidentally or was pushed by someone. According to neighbours, Varshita was very good at studies and very sensitive.

Varshita was the second daughter of Satyanarayana Reddy and Prabhavati, residents of Vanipakala village of Chityala mandal in Nalgonda district. She was a class VI student. Her family had moved to Madhuranagar Colony of Mansurabad a while ago.

(With inputs from agencies)