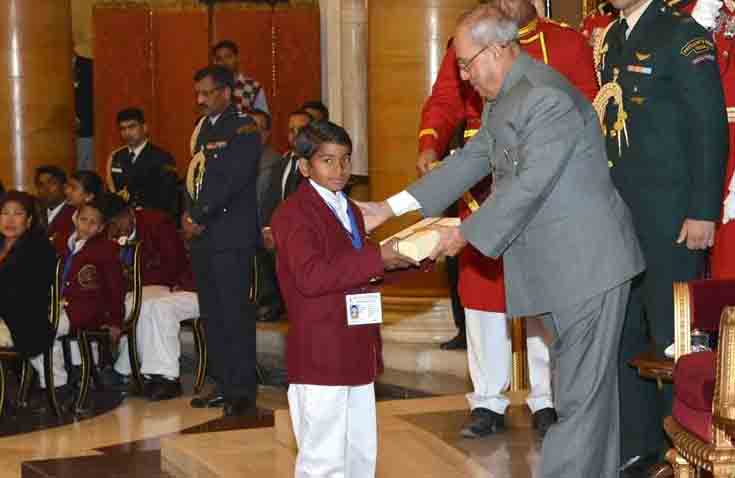 Jaipur: At an age when even images of snakes in textbooks scare children, 9-year-old Sonu Mali fought a deadly black cobra at his school to save the life of one of his classmates.

The brave act of this student at his school in a village in Rajasthan’s Karauli district got recognition on Monday when President Pranav Mukharjee bestowed the National Bravery Award upon him along with 24 other children. He will be given the award by Prime Minister Narendra Modi. Sonu will also participate in the Republic Day parade in New Delhi on January 26.

Prashant Pal from PURE India, a non-government organization that presented his case for the award, said, “We are felling awesome as we became the medium to bring recognition to this child’s bravery that saved a life.”

Prashant told The PinkCity Post that Sonu was in a class along with other children on September 21, 2015. After school hours, he was helping his classmates to remove carpet from the floor when they saw a deadly black cobra. The reptile was in an attacking posture. The snake was about to bite Sonu’s friend Dharmednra.

While children started screaming, Sonu dragged Dharmendra away and saved his life.

Sonu has been honoured by many organizations for this act of bravery. 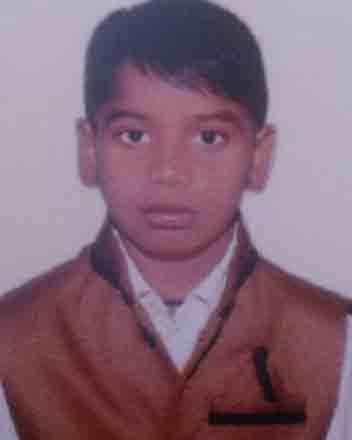 Sonu Mali, a class V student at a village in Rajasthan’s Karauli

Prashant said that Sonu and 24 other children who are getting the National Bravery Award will participate in the Republic Day parade.

President Pranab Mukharjee awarded Sonu with the National Bravery Award at a ceremony on Monday.

Sonu’s father had passed away a few years ago. His mother will accompany him when he will be given the award on the Republic Day.

Sonu will be able to secure admission in medical and engineering colleges on reserve seats, besides getting several other benefits.