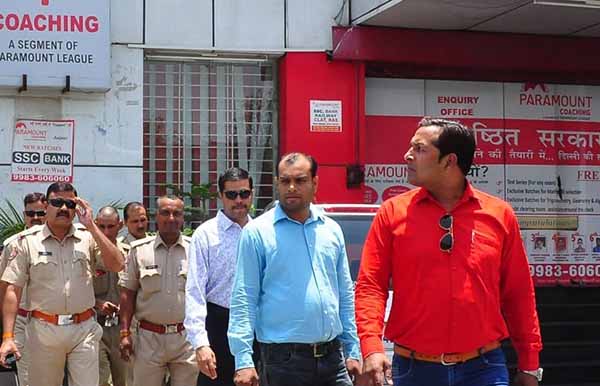 Jaipur: The Jaipur Municipal Cooperation (JMC) has issues notices to nine more coaching institutes for the lack of fire NOC and illegal constructions in the wake of Surat fire tragedy. JMC commissioner Vijay Pal Singh inspected several coaching centres in Gopalpura Bypass area and found that the majority of them didn’t have fire NOC. Illegal constructions were also found following which the commissioner asked the official to take appropriate action.

The JMC already issued notices to over two dozen coaching centres, but the action is apparently a mere eyewash. According to vigilance commissioner Rajeev Gutpa, the following institutes were served notices: 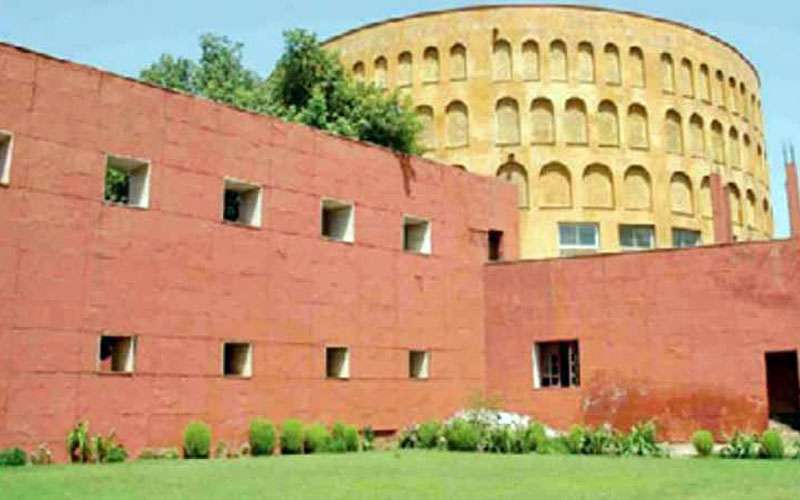 “They should know what steps to take in the event of a fire to minimize damage,” said a senior JMC officer.

The coaching institutes have mushroomed across the city, particularly in Gopalpura Bypass area; however, almost none of them is equipped to handle emergency situations such as fire or earthquake.

A major fire broke out at a coaching centre located in Takshashila Arcade in Surat's Sarthana area on May 24, killing as many as 20 people, mostly students, and injuring many others. Several students were seen jumping off the building to save their lives. Some people were unable to escape and died on the spot. As the rescue operations were carried out, charred bodies were found. The fire was reportedly triggered by short circuit.