8 most horrible and mysterious crimes ever committed in Jaipur 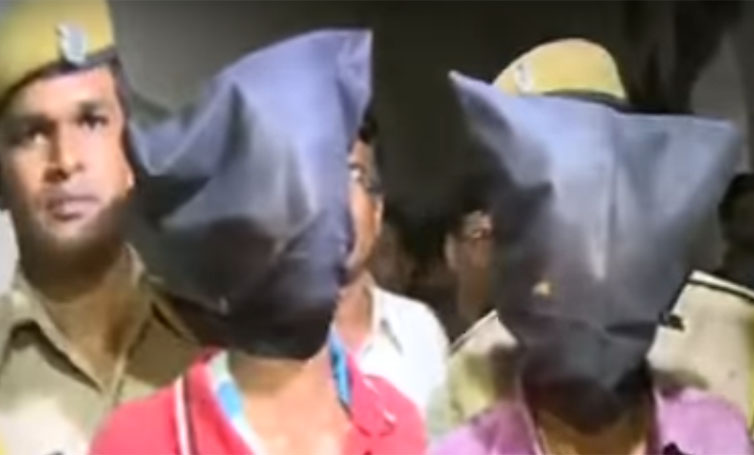 Two of the three accused arrested in the Chitrakoot robbery-cum-gangrape case.

Jaipur: Jaipur is known as a peaceful city, but this image is sometimes shattered by crimes so horrible in nature that people are left stunned.

‘Can this possibly happen in a city like Jaipur?’ – is the question we ask ourselves.

In fact, a few crimes that took place since the start of this century changed our mindset about how safe the city really is.

The brutality and mystery involved in Harshit murder case makes it one of the scariest incidents that the city has ever witnessed.

The body of 10-year-old Harshit Soni, a resident of Jaylal Munshi Ka Rasta in Nahargarh area, was found in a sack with his mouth glued with feviquick on the railway tracks in Tonk’s Niwai area, nearly 100 km from his house, on December 10, 2009. 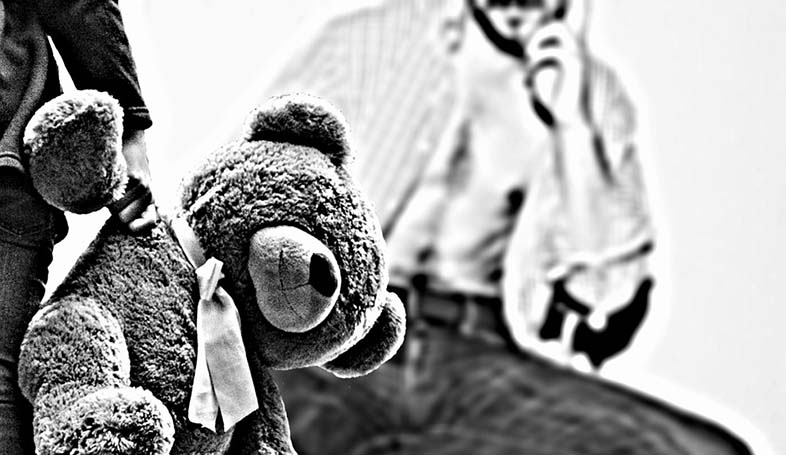 Soni was a class 3 student at St Flowers School in Gangauri Bazaar, Jaipur was taken in the sack alive and asphyxiation led to his death. A handkerchief had been glued on to the child’s mouth using feviquick.

The mystery behind who kidnaped and killed this innocent child is still unsolved. There had been rumors that it could be an act of a close relative. Harshit was the son of Mukesh Soni, who owns a jewellery shop in Gangauri Bazaar. The child’s grandfather Suraj Soni is a well-known person in the jewellery business and had been an office-bearer of a Vyapar Mandal (traders’ association).

There had been many cases of robbers sneaking into homes in the night, taking family hostage at gun and knife points and robbing them of cash and valuables, but what happened in Chitrakoot on the intervening night of September 18 and September 19, 2014 made people realize how unsafe they were in their own bedrooms. A gang of seven robbers into the house of a jeweller, thrashed the owner after stabbing him, and gang raped his wife before fleeing with Rs 10,000 of cash, 150 gramme gold jewellery, five mobile phones and other valuables.

Two of the three accused arrested in the case.

Three of the dacoits – Bangladeshi nationals – were arrested by the police, but two main accused who had gang raped the woman fled to Bangladesh. They are yet to be brought to the book.

The kidnap of 60-year Sumedha Duralbhji, the wife of a prominent city-based jeweller, had been the most sensational kidnapping ever committed in Jaipur. On the morning of February 6, 2003, Dhuralbhji had left home for a walk. Within hours, her family received two ransom calls of Rs 2.5 crore from kidnappers. 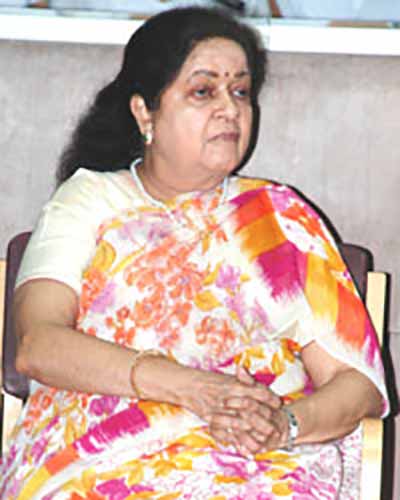 After a joint operation by Delhi, Haryana and Rajasthan police, Durlabhji was rescued from Faridabad on February 24, 2003, and the alleged kidnappers — Rajiv Ranjan, Ajay Singh, Abhay Singh, Anil Kumar, Pramod Pratap, Raju Kumar Singh and Umesh Kumar — arrested from two different locations in Delhi and Faridabad. A total of 11 people were held.

A local court in 2009 awarded life imprisonment to seven of the accused persons while four others have been acquitted.

No murder has ever intrigued the city residents as much as the National Handloom triple murder case. The murder that took place at National Handloom in Johari Bazar on November 3, 2005 shocked the city. Twelve years has passed by and the family members of the victims are still fighting for justice.

The handloom manager Omprakash Vishnoi and two employees Sanjay Vishnoi and Mangalram Jat were attacked with sharp-edged weapons by unknown assailants. Their bodies were found lying in a pool of blood inside the handloom building.

The police recovered some evidence including a blood-stained jeans and arrested a Rajasthan Armed Constabulary constable, but couldn’t prove charges against him. The investigation was being carried out by the state police’s CID till now but in November 2016, a single bench of Rajasthan high court ordered a CBI probe into the incident. 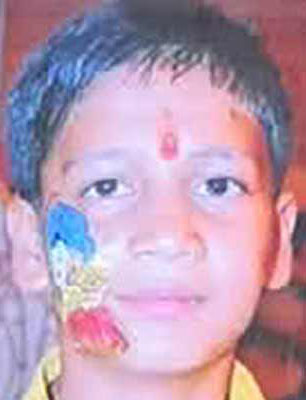 It was the sort of a case that made city residents pray for a child. Mihir Jain, son of a city jeweller, was kidnapped from outside his house near Gopalpura Bypass on January 11, 2008 while returning from school. The family had almost lost hope of ever recovering him, but the city police rescued the boy from Dhanshyam Vihar near Jaipur on January 18 after an extensive search operation and arrested seven people in this connection. Five of them were sentenced to life imprisonment in January, 2015. It was widely covered by the media.

Murder has now become commonplace in Jaipur. We have become so immune to murder stories appearing in newspapers every other day that we hardly pay any attention. But this murder was different.

Amit Nair with a degree in civil engineer was shot dead in front of his pregnant wife at their house in Karani Vihar’s Jagdamba Colony on May 17, 2017. Amit Nair’s parents-in-law had hired contract killers to murder him because he had married their daughter Mamta Choudhary. Amit and Mamta were from different castes and the parents-in-law believed that  it had brought disrepute to their family. The parents-in-law and three others including the shooter have been arrested in the case.

We saved the worst for the last!

Terrorism had always been a distant reality for Jaipurites. They had read about terror attacks in newspapers and watched them in horror on TV channels, but the reality hit home on May 13, 2008, when a series of bomb blasts killed more than 72 people and left nearly 150 others wounded.

Do you remember any other crime that is more horrible and mysterious than listed above? Let us know in comments?