7 suspects identified in robbery at house of Jodhpur handicraft businessman

The robbery had taken place at the house of Ashok Chopra – a prominent handicraft businessman – living in the Golf Course colony. 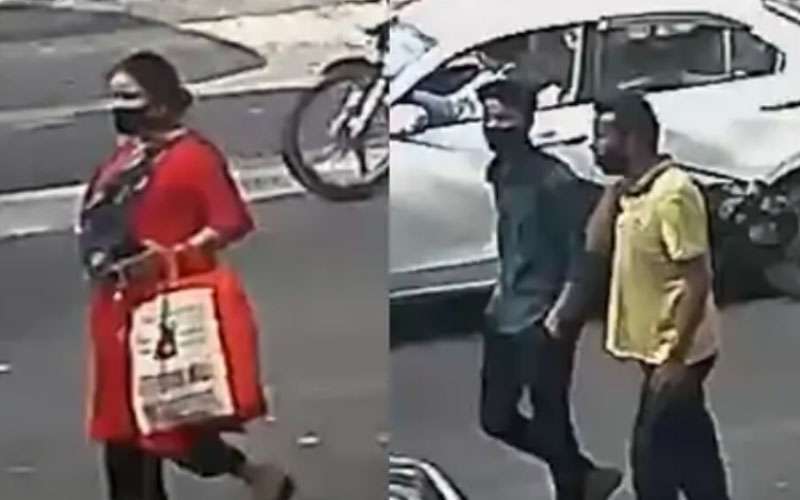 JAIPUR: The police have identified seven Nepal nationals in connection with the robbery at the house of handicraft businessman Ashok Chopra in Jodhpur. The robbers included four domestic helpers. The three others had come to Jodhpur from Nepal specifically to commit the robbery. The robbers had made away with valuables worth Rs 10 crore from the house after drugging the family.

The robbery had taken place at the house of Ashok Chopra – a prominent handicraft businessman – living in the Golf Course colony.

The domestic helps served drug-laced food to the family following which they became unconscious. These four and three other Nepalese then robbed the valuables from the house. Police teams are searching for the accused along the Nepal border including Lakhimpur Kheri in Uttar Pradesh.

SHO Satya Prakash said that the police team is checking every vehicle going to Nepal near Gauri Phata and Chandan. The police team is also conducting searches in the Dudhwa National Park area here.

Nepal's Kailali district is just 45 km away from this border. All the accused are residents of that place. Police have also received information that Nepalese servants enter India with fake IDs from this area of ​​Nepal and reach back to Nepal after carrying out the crime.

Teams of Rajasthan Police have been sent to Delhi, Bengaluru and Pune to nab these robbers. It is claimed that some important clues have been found, and the police will nab the accused persons soon.