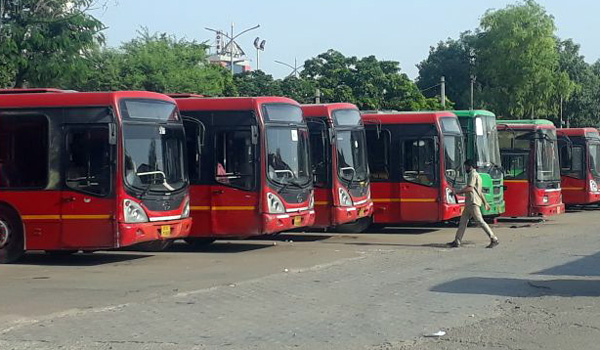 Jaipur: The Jaipur City Transport Service Limited (JCTL) will purchase nearly 600 new public transport buses to make it convenient for the city residents to travel within the city. Most low-floor buses are in bad condition. They not only are increasing pollution in the city, but have also been involved in many mishaps. Most of the road accidents involving mini-buses were caused due to their poor condition and the lack of maintenance.

A meeting was held at JMC headquarters on Friday. In the meeting it was decided to buy nearly 600 new public transport buses for the city. Of them, 300 buses will be smaller. Most of them will be electric. Only 50 will run on diesel.

“The smaller buses will be introduced in the Walled City markets. Currently, only low-floor buses are being operated in these markets. They cause traffic jams and increase pollution,” said a JMC officer.

Nearly 250 low floor buses are running on the city roads now. Many accidents have been reported due to the rash driving by the drivers and the poor maintenance of the buses. In some cases, the buses even caught fire.