Parth was playing in the park when a thread from a snapped kite got stuck in his neck. 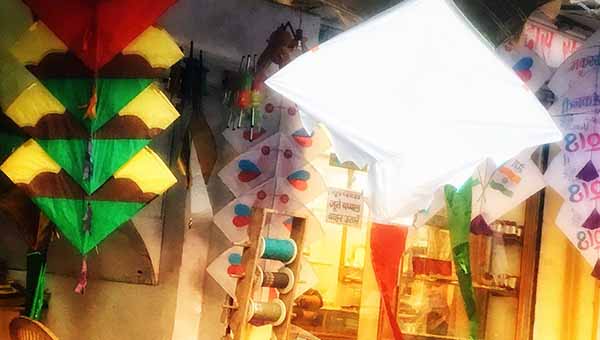 Jaipur: Six-year-old boy, identified as Parth alias Khush Agarwal died when his throat was slashed by a kite thread while he was playing in a park in Vidhyadhar Nagar sector – 1 on Sunday. The death has once again brought to fore the rampant use of Chinese manjha which heavily uses metal. The police had imposed a ban on the Chinese thread, but it was apparently not imposed properly.

Parth was playing in the park when a thread from a snapped kite got stuck in his neck. He fell unconscious. He was rushed to a hospital where doctors declared him dead. The family members are in a state of shock.

The incident has close on the heels of the death another child – a nine-year-old girl who was electrocuted after the thread she was flying a kite with came in contact with high tension overhead electricity wires in Kardhani area.

The girl battled for life for five days at a hospital and succumbed to burn injuries on Saturday. Police said that the thread had metal which caused the electrocution.

The girl was identified as Afreena Bano, a resident of Ganesh Vihar area in Kardhani. The incident took place on January 5. She was on the rooftop flying a kite. Her father, a labourer was not home and other family members were downstairs.