6 in Bhilwara, 2 in Jaipur tested positive for Coronavirus 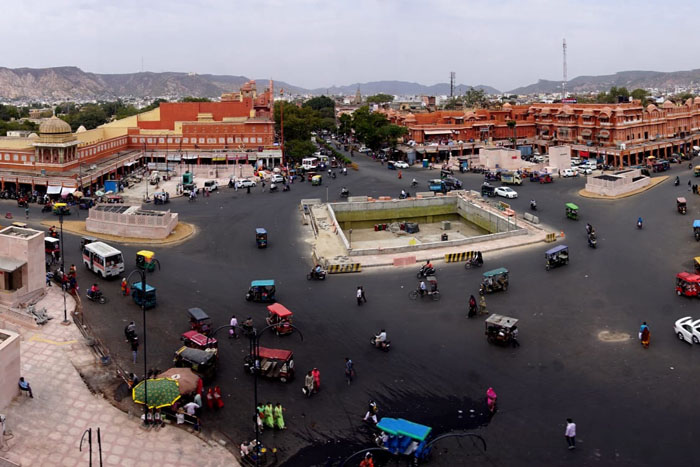 Jaipur: Eight more cases of Coronavirus came to light in Rajasthan on Friday. Of them, six are from Bhilwara, while two in Jaipur. Those tested positive in Bhilwara included three doctors and three male nurses. All the six were working in a private hospital in Bhilwara. The hospital was sealed and thousands of people who had visited the hospital are being traced. They will also be screened.

Two people tested positive in Jaipur. One of them had recently returned from Switzerland, while the other – a woman – from the USA. They have been quarantined. The woman is said to be a resident of Vaishali Nagar. Meanwhile, the 85-year-old Italian national who had been cured of the virus died. The administration claimed that he was no longer infected. He died of other ailments. The number of Coronavirus-infected people have reached 17 in Rajasthan.

A high alert has been sounded in Bhilwara. Medical and health department teams were rushed to Bhilwara to screen people who had visited the Hospital in the past few days. The Bhilwara district administration has banned the entry and exit of vehicles and advised people to stay at home.

Rajasthan chief minister Ashok Gehlot said that it would be difficult to imagine the extent of damage that this disease could cause.