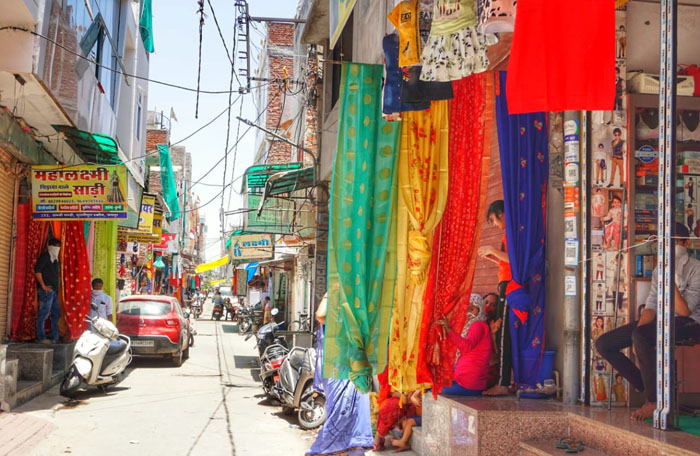 Markets outside the Walled City opened in Jaipur.

Jaipur: Rajasthan reported a record number of COVID-19 cases on Tuesday. A total of 338 people tested positive for the virus, the highest in a day. The number of coronavirus cases has gone up to 5845 in the state. Jaipur reported 17 cases. Five more people died of the virus taking the death toll to 143.

Duganpur and Pali reported the highest number of cases in the state.

Most markets outside the Walled City opened in Jaipur Tuesday, a day after the Rajasthan government issued the fresh guidelines for Lockdown 4.0.