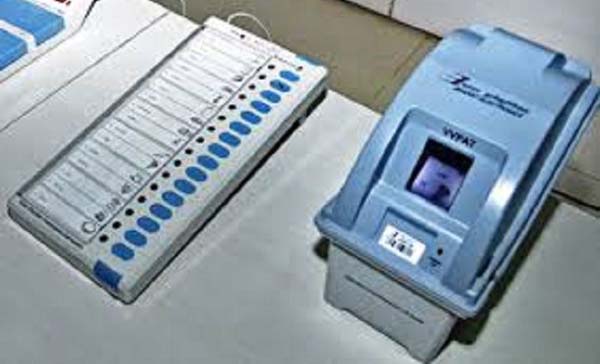 Jaipur: More than 3000 fake voters have been identified in the voter's list of Jhotwara assembly constituency, according to the Congress party leaders in Jaipur. Former Minister and senior Congress leader Lalchand Kataria reached the district collectorate with the list of fake voters and handed it over to the district collector office. He complained that out of 2.5 lakh voters of the assembly more than 40,000 voters have been registered with fake names. Former Congress Minister and MLA Rajendra Yadav, told the District Collector, Siddharth Mahajan, that they have examined around 25,000 voters in which 3000 voters are found to be fake and are registered with dual names. They alleged that this is the strategy of the present government to increase votes for them by registering fake names in polls. They are doing it by manipulating and registering duplicate names in the software. The matter will be investigated, according to district administration officials. Congress minister brought software engineer Chiranjilal, who gave a presentation to the District Collector explaining to him that how they examined the names of the dual voters on the software and how they got registered on the system. Former JMC Councillor Giriraj Khandelwal said that the district election officer should take a shift and strict against those involved in registering fake voters.  PCC member Rajesh Maharishi, Youth Congress secretary Manish Yadav, Congress Vaishali block committee President Ashok Sharma were present in the Collectorate during the discussion of the matter.
Follow @ThePinkcityPost