The deceased Jawans have been identified as Rohitash Lamba, a resident of Shahpura area in Jaipur, Bhagirath Singh, who belonged to Rajakhera in Dholpur, Narayan Lal Gurjar of Rajsamand, Jeet Ram Gurjar of Bharatpur and Hemraj Meena who hailed from Kota in the state.

CRPF jawans who were killed in Jammu and Kashmir terror attack. Jaipurites took out candle march at Gandhi circle on Thursday.

Jaipur: At least five of the over 40 CRPF jawans who were killed when terrorists targeted a convoy with a car bomb at Awantipora in Jammu and Kashmir’s Pulwama district on Thursday were from Rajasthan.

The deceased Jawans have been identified as Rohitash Lamba, a resident of Shahpura area in Jaipur, Bhagirath Singh, who belonged to Rajakhera in Dholpur, Narayan Lal Gurjar of Rajsamand, Jeet Ram Gurjar of Bharatpur and Hemraj Meena who hailed from Kota in the state.

The attack shocked the state. People took out a candle march in Jaipur to express their grief.

Rohitash Lamba (27) had joined the Central Reserve Police Force (CRPF) two years ago. He had come to his native village Govindpura in Amarsar area of Jaipur district recently and left for Jammu and Kashmir on Saturday. He got married nearly a year ago and is survived by his wife and a two-month-old son.

Bhagirath Singh joined CRPF six years ago and has a one-year-old daughter and three-year-old Son. Hemraj Meena had been in service for the last 18 years. Martyr Narayan Lal Gurjar of Rajsamand is survived by his 4-year old son and wife.

‘Hemraj’s wife received a call at around 10 pm on Thursday from CRPF Jammu camp about the incident. She called me up and narrated the incident and didn’t tell anyone in the house at night. She handled the situation very strongly’ said Hemraj’ brother Ramvilas Meena

Hemraj had four children including his two daughters Teena (17) and Reena (15) and two sons Ajay (13) and Sharashb (6), added Ramvilas. 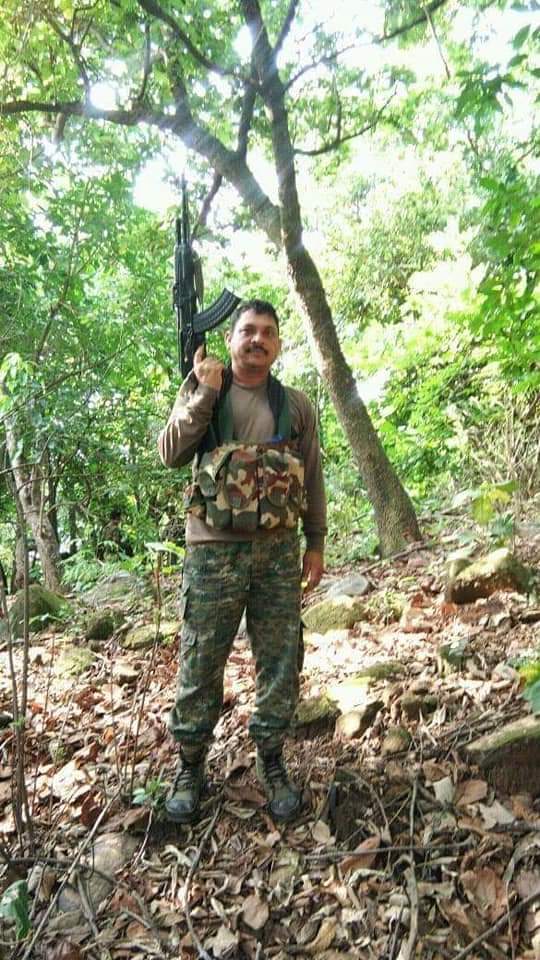 According to the relatives of Jawan Bhagirath Singh, he got married around four years ago with Ranjana Devi belonging to UP. Bhaghirath returned to his duty at Jammu two days ago after spending his holidays with his family in Dholpur. After hearing the news of his death, Bhaghirath’s father went into a deep shock and his treatment is going on. The children have no clue about the incident. 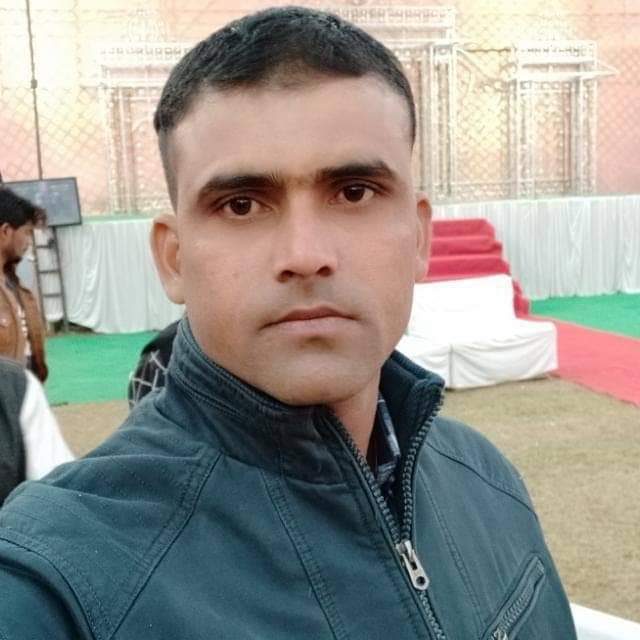 Thousands of eyes were filled with tears and anger for terrorists when the family members of Narayan Lal Gurjar received the news about his death in the Pulwama terror attack. He has 11-year-old son and a daughter. His wife Mohini Devi did not believe what had happened.

Chief Minister Ashok Gehlot in response with the attack tweeted, “My humble salute to #Rajasthan’s Bravehearts, Rohitash Lamba, Hemraj Meena, Bhagirath Kasana and Narayan Gurjar, who made the supreme sacrifice in #PulawamaTerrorAttack. We all stand with their families in this moment of grief n pray that God gives them strength to bear this loss.

It was the worst attack ever on security personnel. According to media reports, the vehicle used by the terrorists was a Mahindra Scorpio carrying more than 350 kg of explosives.

The terrorists triggered the car bomb while 78 vehicles with over 2,500 CRPF men were on the Srinagar-Jammu highway. The stretch on which the incident occurred had been sanitized earlier in the morning, and authorities have termed it as a “serious breach” of security.