Students stranded in the city. 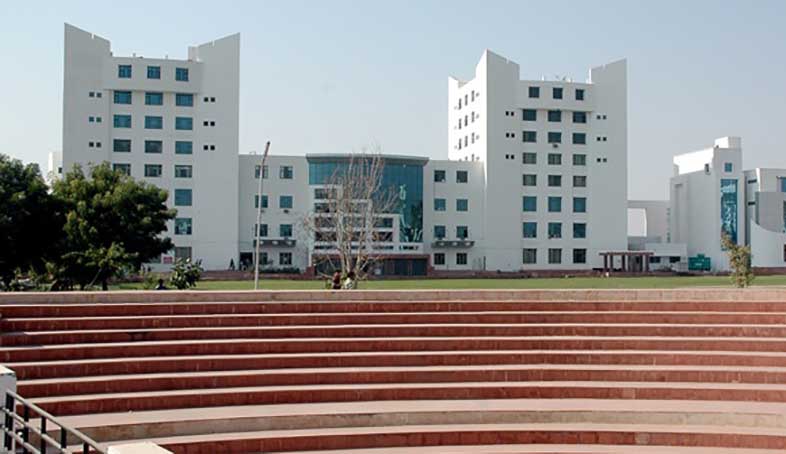 Jammu and Kashmir students left stranded in Jaipur as their university fails to get funding from the Center.

Jaipur: Over 250 Kashmiri students of Suresh Gyan Vihar University (SGVU) in Jaipur have allegedly been asked to vacate their hostel rooms after the university administration didn’t receive their scholarship amount from the central government, according to a TOI report.

The university administration has allegedly served notices on these students to vacate the hostel premises. Many of these students are now stranded in the city, knocking on Muslim households for food and shelter.

These students are from militancy-infected areas of Jammu and Kashmir (J&K) and were enrolled in SGVU under the Prime Minister Special Scholarship Scheme.

These students are supported financially under the scheme. The university is supposed to get their scholarship amount annually. The Centre released scholarship support for only 100 students in May 2016. The remaining 320, including 70 girls, are waiting for their funding. While the girls have been allowed to stay in the hostel, the boys -many of them studying for the past three years -were issued notices to vacate the hostel on August 1, the report says.

The university has while allowed these students to attend classes, they can’t stay in the hostel unless their scholarship amount is released.

“I have been visiting the HRD ministry and AICTE for approval of the scholarship amounts since 2015 but in vain. I cannot afford the expenses of these students any longer. I have already paid Rs 15 crore from my university’s account. I want to clarify that these students will complete their studies but can’t avail hostel and mess facilities till the funds are sanctioned,” SGVU vice-chancellor Dharm Buddhi was quoted as saying.