25 test positive for COVID-19 in Rajasthan 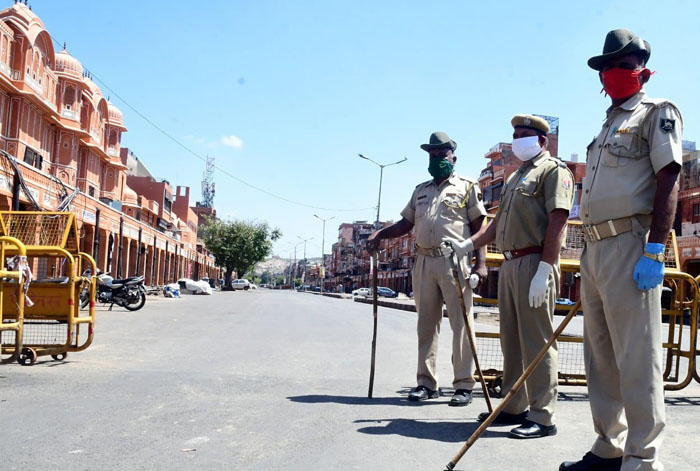 Jaipur: Twenty-five new Conoravirus (COVID-19) were reported in Rajasthan on Thursday. Of them, seven were reported in Jaipur alone. All the people who were found infected in the state capital on Thursday contracted the disease from Ramganj’s first coronavirus patient who had returned from Oman. Of those tested positive, 14 are members of Tablighi Jamaat. The total number of cases has reached 133 in Rajasthan.

According to the medial and health department of the Rajasthan government, two positive cases were detected in Jodhpur, 1 in Alwar and 1 in Udaipur. Of the 14 tablighi jamaat members, seven tested positive in Churu, four in Tonk, 1 in Dholpur, 1 in Bharatpur and 1 in Jhunjhunu.

“Of the total infected, 99 people are the residents of the state, 18 are those who were evacuated from other countries, two Italian nationals and 14 members of Tablighi Jamaat,” said an officer.

Here is a district-wise breakdown of COVID-19 cases in the state:

“A total of 21 people have been cured and of them, 15 were discharged from hospitals,” said an officer.

In a big relief to the administration, Bhilwara which had become the epicentre of Coronavirus spread reported no cases over the past three days (till 5 pm on Thursday).