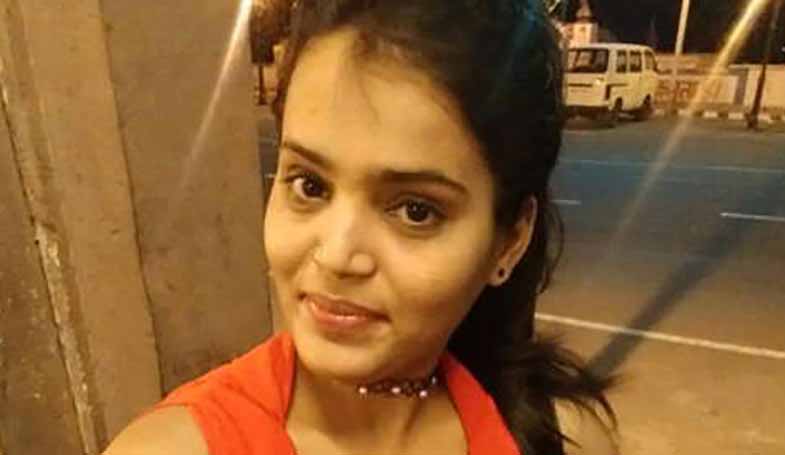 Jaipur: State-level football player – Pragya Saini – commmited suicide by hanging herself at her house in Kota’s Nayapura on Tuesday. She used a stole to hang herself from the ceiling in her room on the second floor of her house. The girl’s grandparents were on the ground floor and her father had gone to a temple to offer prayers. He discovered the body when he returned home. Pragya  (21) was a student at JDB College in BA Second Year. She was a state-level football player and received many awards for good performance in the game. She received a cash reward of Rs 75,000 after winning matches at a state level tournament last month. The father – Ramesh Saini – had last seen Praya doing household chores when he left for the temple. “He returned around 10.30 am and called Pragya ,but she didn’t respond. He went to her room and found her hanging from the fan. The family members got her down and rushed her MBS Hospital with help of neighbors,” said a police officer. Neighbors alleged that there was a suicide note, but the police didn’t confirm it. The officials said that no suicide note was recovered. Her schoolmates said that Pragya was a talented football player. She was in the Kota district team for the Open Women’s Championship held last month. Her performance was the best in the team. Her schoolmates and teachers said that she was good at studies also. The police have not ruled out the possibility that the girl was depressed over domestic issues. “We would record the statement of her parents and other family members to ascertain what drove her to take the extreme step. Further investigation is going on,” said the officer. The police handed over the body to family members after a postmortem examination. The family members were inconsolable. Pragya's younger brother was taking classes at a coaching center when the incident took place Note: Want to share this story with someone? Just click on the WhatsApp or Facebook icon below:
Follow @ThePinkcityPost