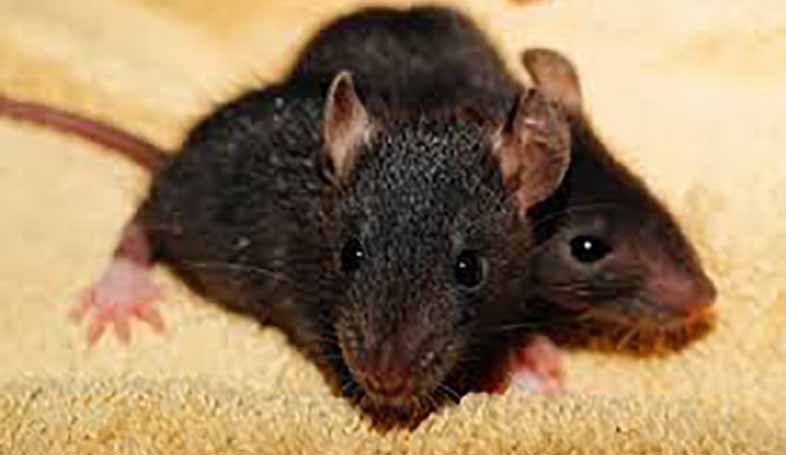 Jaipur: Two male nurses were removed from duty a day after the shocking incident of mice nibbling an infant’s fingers was reported at a government hospital in Rajasthan’s Banswara town.

The state child welfare committee has taken cognizance and sought an explanation from the hospital administration. Minister of state for PHED in Rajasthan Sushil Katara also visited the hospital and rebuked the medical officer and the staff for the alleged negligence.

The incident took place in MG Hospital in Banswara on Monday.  The child was four-day old.

A woman, Priyanka, gave birth to a baby boy four days ago. Around 5 a.m. on Monday, the rats nibbled at the boy’s fingers.

There was no light in the ward when the rats were nibbling the baby’s fingers and the family members saw it only after the lights came on. They then lodged a complaint with the hospital authorities.

“We have ordered a probe in the matter and a committee consisting of doctors and nursing staff has been formed,” O.P. Upadhaya, Acting Principal Medical Officer (PMO) of the hospital, said.

He said that two male nurses – Lalit Kumar and Vipul – have been removed from duty and put on awaiting posting orders (APO).

“We have sought a report on the incident from the hospital authorities. An appropriate action will be taken if negligence is on their part,” said Chaturvedi.