2 Gujarat pilgrims killed after car collides with bus in Barmer

The victims were residents of Gujarat and were on their way to offer prayers at Ramdevra temple in Jaisalmer. 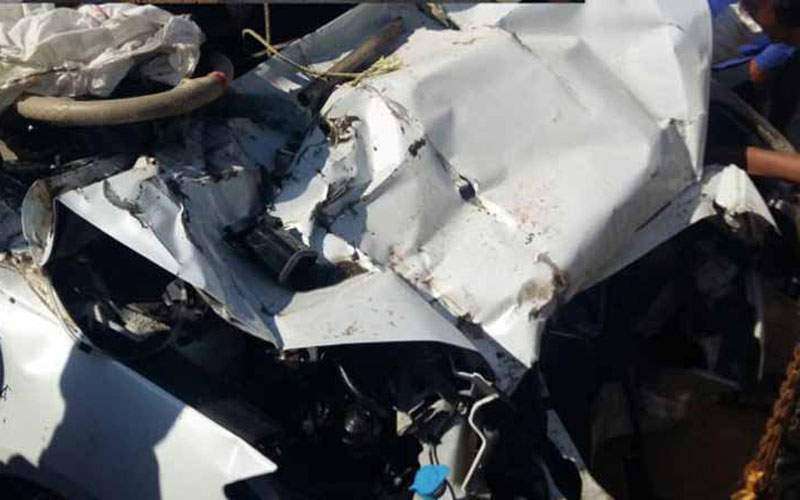 JAIPUR: Two people including a woman were killed, while three others were injured when the car they were travelling in collided with a bus in Barmer on Wednesday morning.

The victims were residents of Gujarat and were on their way to offer prayers at Ramdevra temple in Jaisalmer.

The victims were identified as Dinesh Thakur (44) and Varsha Thakur (42), belonging to Mehsana in Gujarat.

The incident occurred near Rajbera village in the Shiv police station area of Barmer on Wednesday morning. The car collided head-one with a bus coming from the opposite direction. Some commuters witnessed the incident and informed the police. A Barmer police team rushed to the spot. The victims were brought to a nearby hospital.

Dinesh who was driving the car died on the spot, while three women were injured seriously. They were rushed to a hospital where one of the women, Varsha, died while undergoing treatment.

The collision was so intense that the car was completely damaged.