The government will select the students based on their academic record and bear the cost of their study abroad.

The scheme was launched last year, but due to the lack of awareness, only 100 students had applied. The government received 198 applications this year. The government aims to send at least 200 students from the state abroad for higher education.

“The students can apply to study in any of the 150 foreign universities and educational institutes such as Oxford, Stanford, Howard, California University, University of Cambridge and Princeton. If selected, the government would provide scholarship,” said an officer. 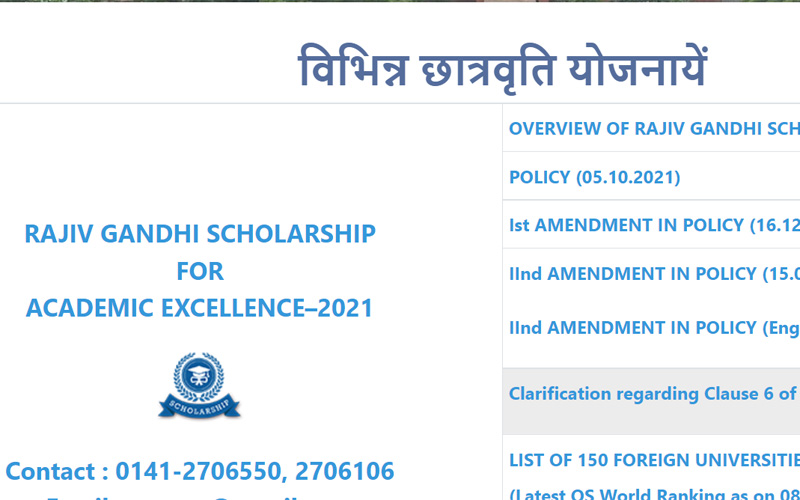 The students can apply for pursue higher education in many streams including humanities, management, public health, BE, BTech, MBBS and BDS.