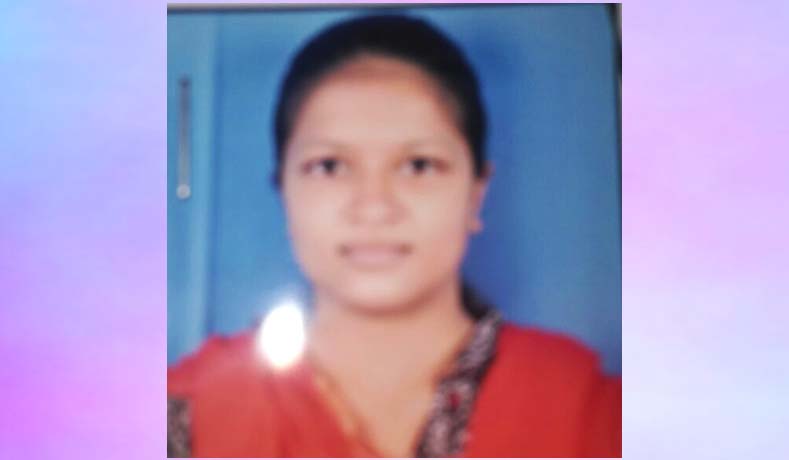 Jaipur: An 18-year-old girl committed suicide at her hostel room on Maharani College campus. Her body was found hanging on Monday morning. The family members registered a case of murder suspecting that she was being tortured. They said when she had visited home the last time three days ago, she talked about being tortured by her hostel mates.

The girl, Komal Prajapat – a resident of Sakhun in Dudu, allegedly told the family members that she was being made to drink beer against her wish. She even suspected something bad could happen to her. The police said the matter is under investigation.

Komal’s body was found hanging from her room’s roof in Annie Besant hostel. The police questioned the hostel staff including warden DG Sharma. The hostel staff allegedly told the police Komal never complained of harassment by her seniors or hostel mates.

An address was found scribbled on Komal’s left hand. The address was later traced to her father’s home in Hanuman Nagar near Kantipura Tirahara. The father is a retired army officer.