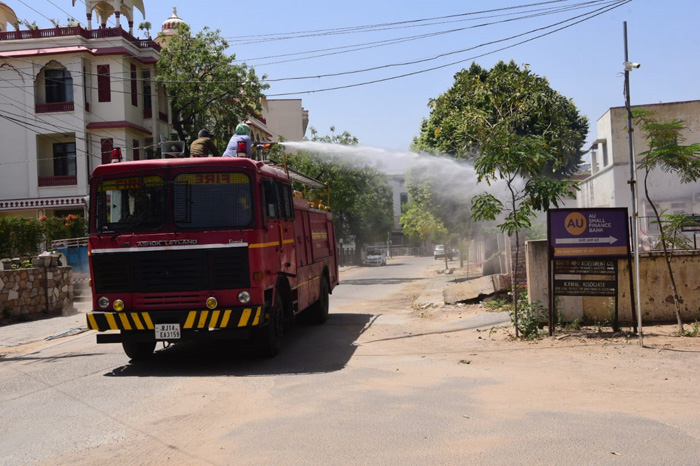 Three deaths were reported in the state on Saturday. A 4-year-old girl, a resident of Vijaynagar’s Lankapuri Kachchi Basti in Jaipur was among those who died. She was admitted to SMS Hospital on May 6. She died on May 9.

A 24-year old woman, a resident of Agrawal Farm in Mansarovar area in Jaipur was the second victim. She was suffering from hypertension, chronic kidney disease and diabetes. A 33-year-old man, a resident of Sungajgarh area of Churu died in SMS Hospital. He was admitted on May 7.