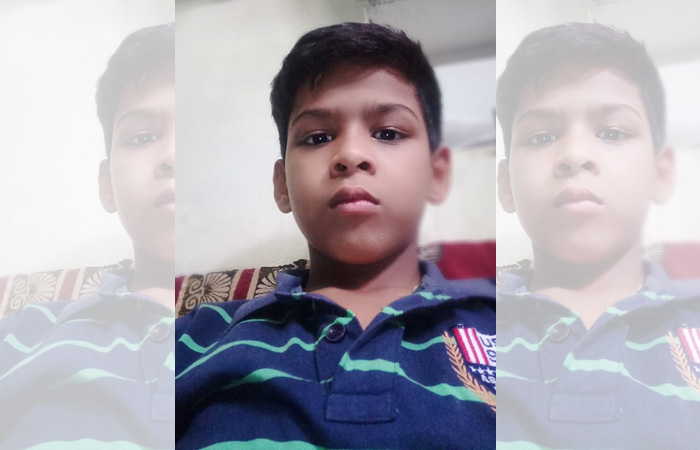 10-year-old boy Vishesh Sharma who died in a mishap at Akshardham Temple in Chitrakoot.

Jaipur: A 10-year-old boy, identified as Vishesh Sharma, died in a tragic accident at Akshardham Temple located in Chitrakoot area. The boy allegedly got stuck in a lift at the temple. He was rushed to a hospital in a critical condition where he died while undergoing treatment. The boy’s family members have registered a complaint with the police alleging negligence.

According to preliminary reports, the incident took place on Saturday afternoon. Vishesh had gone to Akshardham Temple along with his family members. He entered a lift which was open  and got stuck.

The family members came to know about the accident and rushed mishap to a hospital. He died while undergoing treatment.