10 things you should know about Airtel Payments Bank launched today 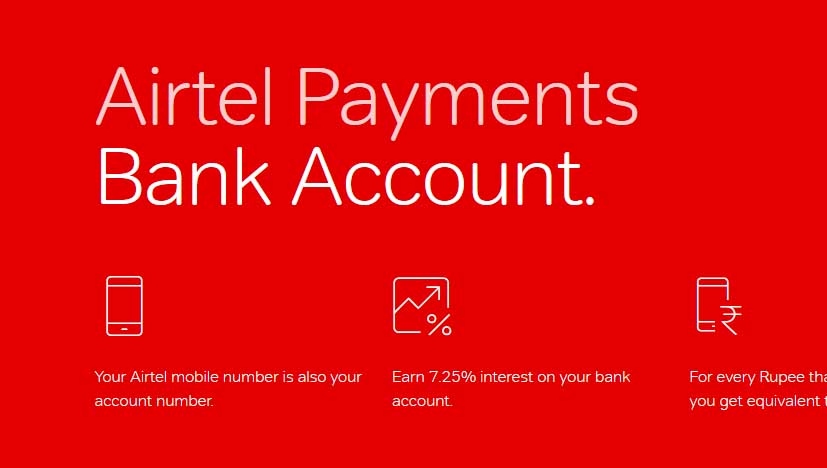 The Airtel Payments Bank, first of its kind virtual payment system, was launched in New Delhi on Thursday.

New Delhi: After successfully testing a pilot payments bank in Rajasthan, Airtel has officially rolled it out for mobile users across the country. The Airtel Payments Bank, first of its kind virtual payment system, was launched in New Delhi on Thursday in a glittering launching ceremony attended by the likes of Finance Minister Aurn Jaitely.

Airtel tested the payments bank by launching it from nearly 10,000 retail outlets of the company in Rajasthan in November. The company claimed that it received an overwhelming response in Rajasthan with nearly one million people opening accounts with the Airtel Payments Bank.

Now it’s available for mobile users in all 29 states.

Many consumers don’t know the difference between the Airtel Money wallet and Airtel Payments Bank. Here are five things you need to know about this virtual banking system: