﻿ Committees consisting of parents to determine fee in Jaipur schools 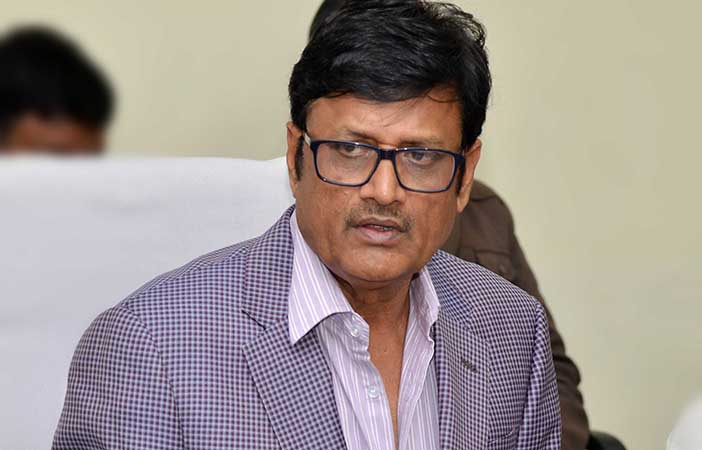 Jaipur: The Rajasthan government will enact a bill, laying down norms for determining fees for private schools in the city. The draft of the bill has been approved by the state cabinet.

Nearly 31,000 private schools will come under its umbrella, benefiting more than 80 lakh children. The law will make it mandatory for every school to form a committee consisting of parents. The committee will determine the fee.

The law will also make provisions for appealing against fee hikes. An appeal against a hike can be filed with a divisional fee regulatory committee. Appeals can be filed at divisional and state-level also.

Schools will have to constitute fee committees. It will be mandatory for them to provide the details of the committee members within 10 days of its constitution on their notice boards.

A parent-teacher association will be constituted in each school. Parents will be able to apply if they want to be members of the fee committee. Schools will select the members through a lottery. The president of the committee will be nominated by the school.

Parents complained that the state government should have come up with guidelines for determining fee before the start of the academic sessions.

“We have been demanding similar measures for a long time. Committees should have been set up before the beginning of this academic session,” said Suresh Agarwal, whose daughter studies in class 10 in a private school in Chitrakoot.

They demanded that city schools should immediately start the process for setting up fee committees.